Esztergom from above, taken back in 2010, from the Bazilika Esztergomban.
Beyond the bridge is where Slovakia begins.

It has been always fascinating to see the city from above.

Climbing towards the top of a high building almost immediately brings a sensation of winding down by leaving far behind the noise from the street, the vanity,  the confusion.

Once you pass the winding spiral of 550 steps of the Esztergom Bazilika, the 414 steps of the Giotto’s tower in Florence, the 364 steps of the Szent István Bazilika in Budapest  or 180 steps of Duomo di Milano, the mind becomes clear, the Being gets its unbearable lightness. 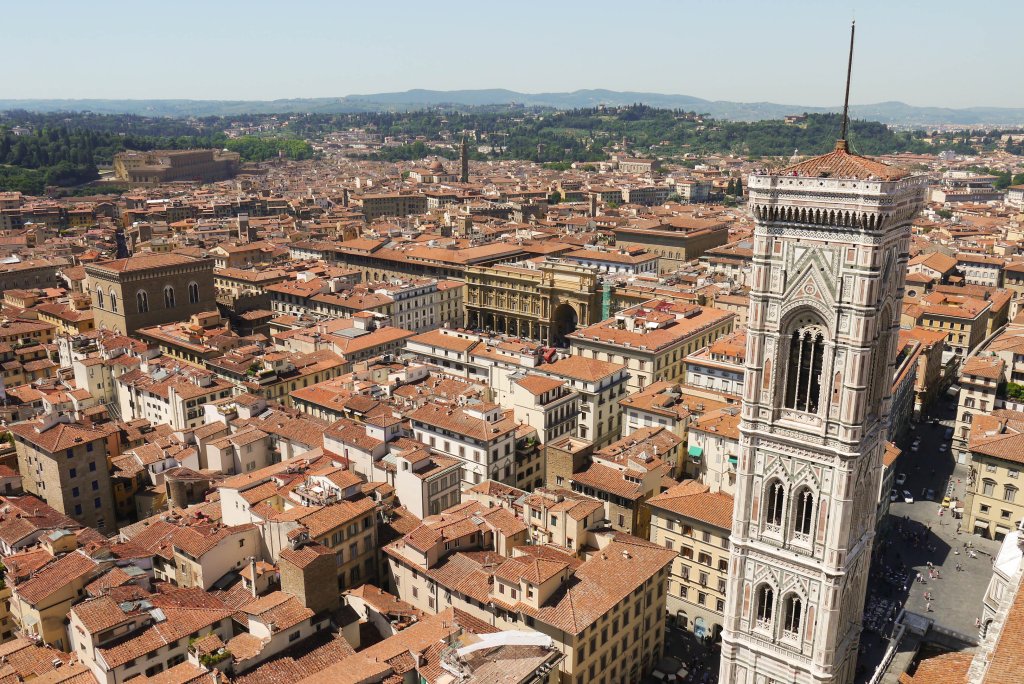 Florence from above, taken last summer during our trip in Tuscany. It was such a hot day so the little breeze on the top of Giotto’s tower was a great relief. 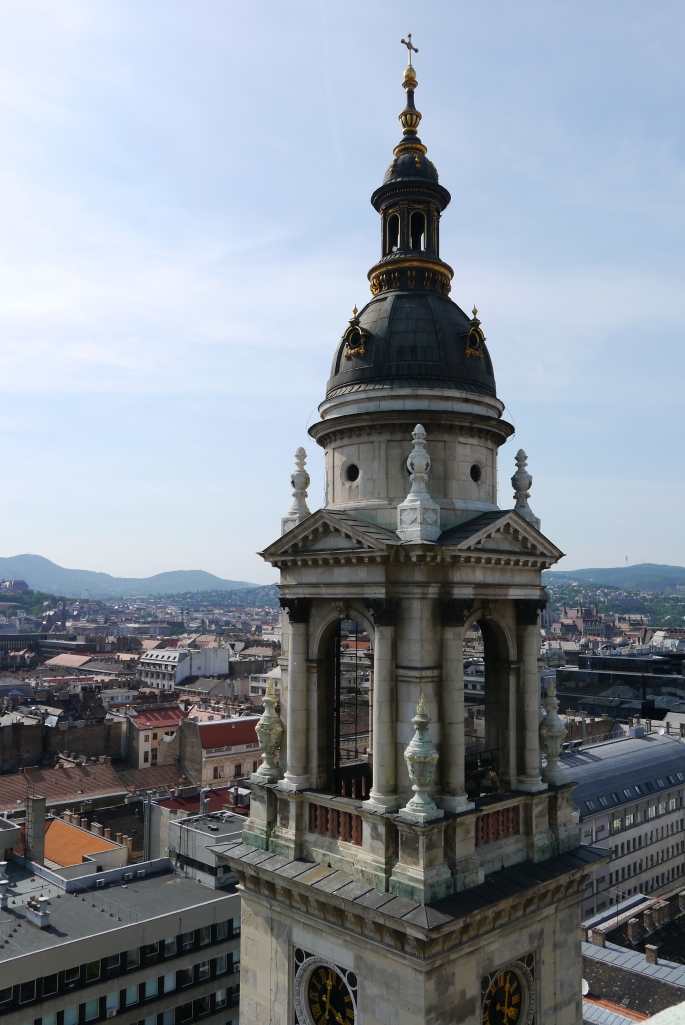 Budapest from above, taken in 2012

Plovdiv from above, taken back in 2011

Rome from above, taken from the terrace of Food and Agricultural Organisation in Rome. It was quite cool to have this view by sunset

Venice from above back in 2012

It has been raining in earnest these days in Milan, so waking up today under a clear blue sky meant only one thing: Time to climb, time to see the city from above. So here is what I caught while walking on the largest Gothic building in the world. 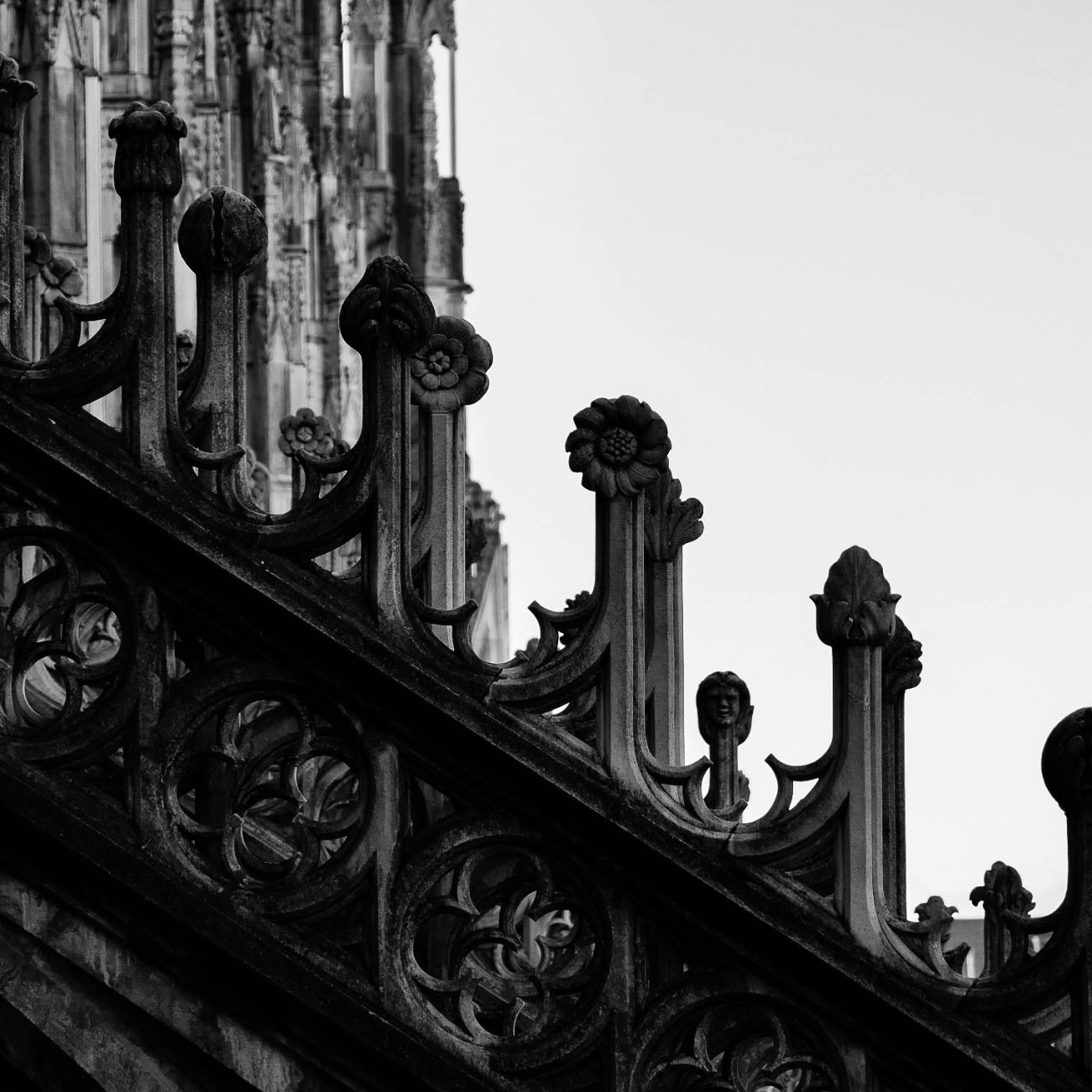 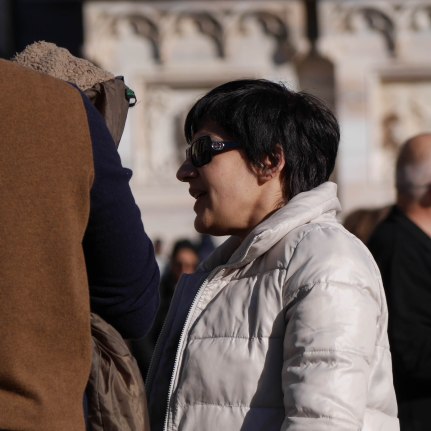 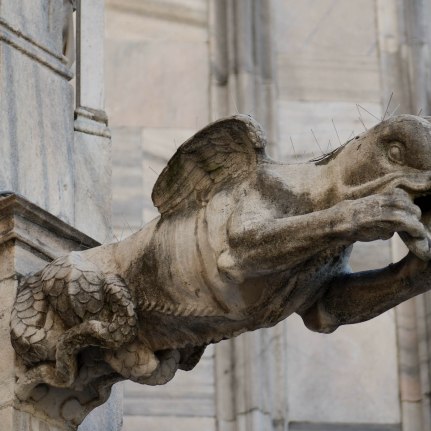 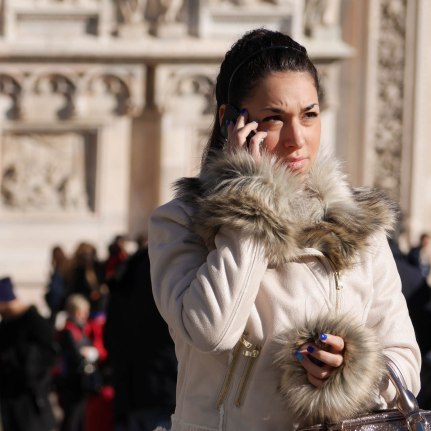 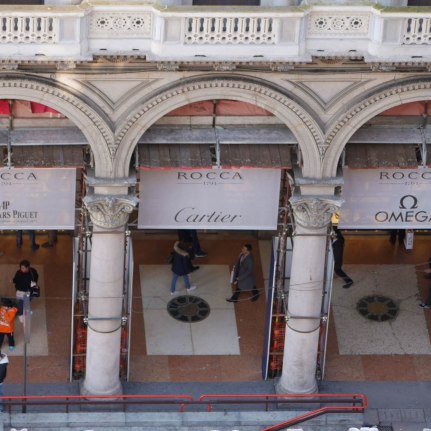 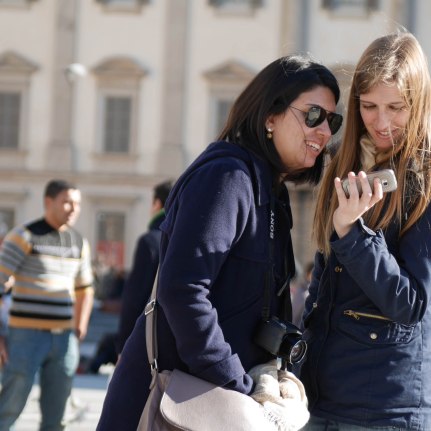 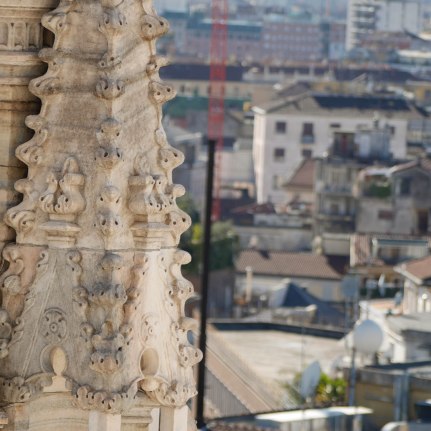 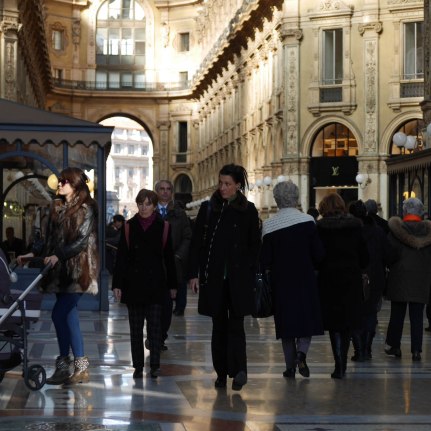 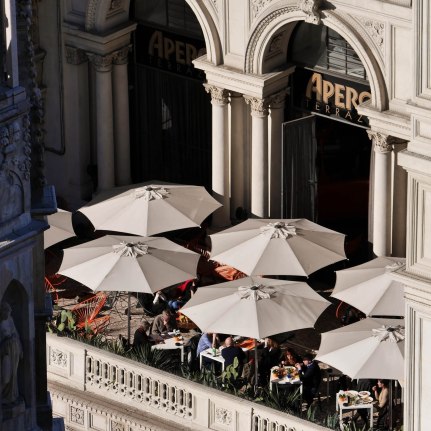 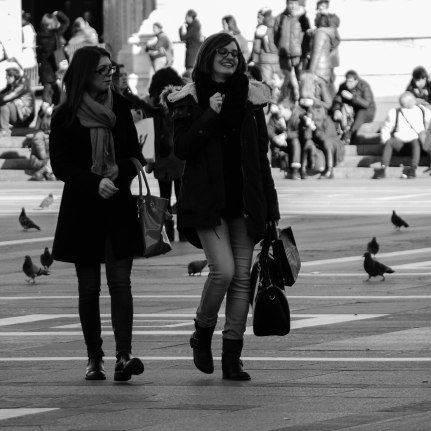